Home About Work With Me My Library Blog Login

THE CASE FOR CONTROL 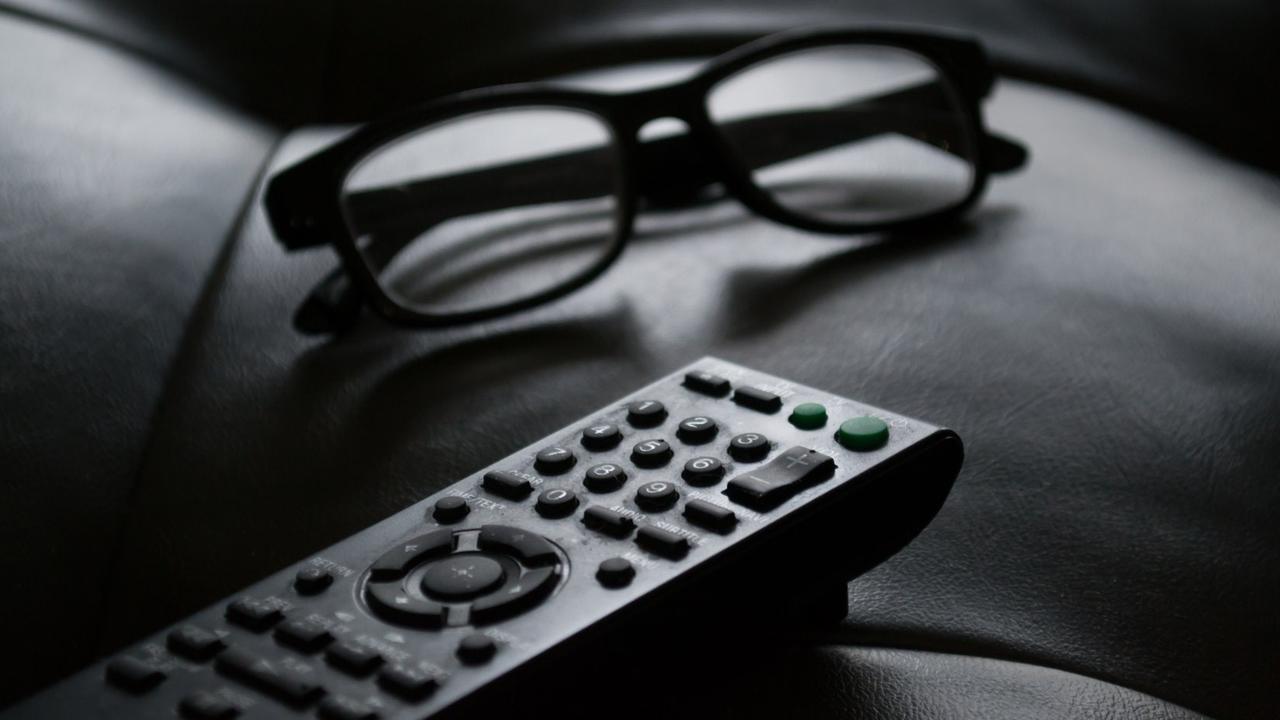 Over my many years working with up and coming producers and content creators the subject of who controls the property (the show) when it’s on a major network and how that control can make or break a creator, especially when there’s a separation, such as a show not getting renewed, has come up many times. We saw it with Cesar Millan, personal issues aside, who lost the ability to call himself The Dog Whisperer and with that the upending of an empire. You can argue Millan is still big, but his new show is on a child network of the larger parent Nat Geo and his brand has taken a significant hit over the years.

It’s Different Behind the Scenes

What most audiences don’t see, and most creators don’t realize is that this is more the norm than not as we witness the struggle of more and more TV show stars to break out and build their brand. Understandably, the networks have put A LOT of money into these people, from production costs and salaries to advertising and marketing across all platforms, so they believe that they should essentially “own” these brands that they feel THEY have “made.”

As someone who has been on both sides of the equation, both as a producer and content creator and as the head of programming and development for a cable network, I am in the unique position to not just understand, but be an advocate for those swimming in the deep seas of this rising tide of “personal brands.” I also argue for those at the networks who genuinely desire to see their people breakout of the massive crowd of shows and are willing to stake their reputation and money to help this happen.

It’s All About Control

Herein lies the question of who controls what. The relationships which can start off like the sweetest of melodies can end up like the thunderous echoes of two male rams smashing their horns against each other, all the while trying to appear in front of the camera and their audience as if everything is wonderful. Welcome to Hollywood. Play along, play nice, get the eyeballs and you might get rewarded with multiple seasons and even the ability to expand with more shows. But if you want to play in that pool, you must understand the game and give up more than you might imagine unless you have things spelled out in your contract in advanced.

Just look at Chip and Joanna Gaines.... Arguably one of the most successful and prolific brands to have sprung up from cable TV. America fell in love with the Gaines’ family and their growing Magnolia brand. They were at the height of their success, yet they called it quits after 5 years. Why? Well, it’s not that HGTV didn’t want to renew their top-rated show. And, despite what the Gaines first said, that they wanted time off for their family because frankly, they had a ton of other plans in the works. It was for one main reason and Joanna let it slip... HGTV was “strangling” them for control and they’d rather walk away and work on other projects (including a possible talk show) then yield the control to the network.

I see both sides. On the one hand, I admit to adoring the Gaines and applaud them and hold them up as the gold standard of creating a huge brand around who they are! Wait, you mean it’s not about shiplap and design? No. While the work and designs are great, others were doing the same thing. No THEY are the brand, their unique, funny and lovable personalities! Their loud and proud display of morals, ethics, compassion and even their love for God was something that viewers were not just craving, they were downright starving for someone to show up and exhibit. On the other hand, prior to Fixer Upper, the Gaines’ while enormously talented, were going broke and were having difficulty paying their contractors when a production company reached out to them with the idea for the show. That production company had close ties and deals already in place for other shows on HGTV and other networks. You have to wonder where the Gaines and Magnolia would be right now if they never got that call. Surely Waco, TX would probably only be famous for David Koresh and the Branch Davidians.

Today, the best way to create a brand and keep the control is to create your own show and make it available via the online platforms. Don’t think people who are already celebrities don’t see the power of an online show? Have you seen Teri Hatcher’s Van Therapy or her cooking show? If you haven’t, check out her YouTube channel! Or how about Mike Rowe’s Returning The Favor show on Facebook? Both of these shows were created specifically to be viewed online and gain a huge audience on a virtually free platform where they have all the control.

Whether you are looking for an infotainment type show that would incorporate most reality type shows such as Fixer Upper, Dr. Oz, Duck Dynasty, Dr. Phil, Rachel Ray, American Chopper, the Barefoot Contessa, American Pickers, or the slew of other types of shows. All can be created for an online audience at a fraction of the price with the complete control to grow your brand, gain sponsors and more. And here’s a little secret... most networks look to see who’s already big online! They want to know who has the ready-made audience. Who can they bring on board that will make their marketing efforts easier and give them a bigger bang for their buck? That can be YOU if you desire. And of course, you’d be able to walk in and negotiate a better contract.

Join our mailing list to receive the latest news and updates from our team.
Don't worry, your information will not be shared.

FREE CHEAT SHEET: 17 Tweaks That Get BIG RESULTS In Your Business!

Submit your name and email in the box on your right so I can send you my LATEST FREE TRAINING GUIDE on the 17 quick and easy tips and tricks you can IMPLEMENT right now in your business to see BIG RESULTS!